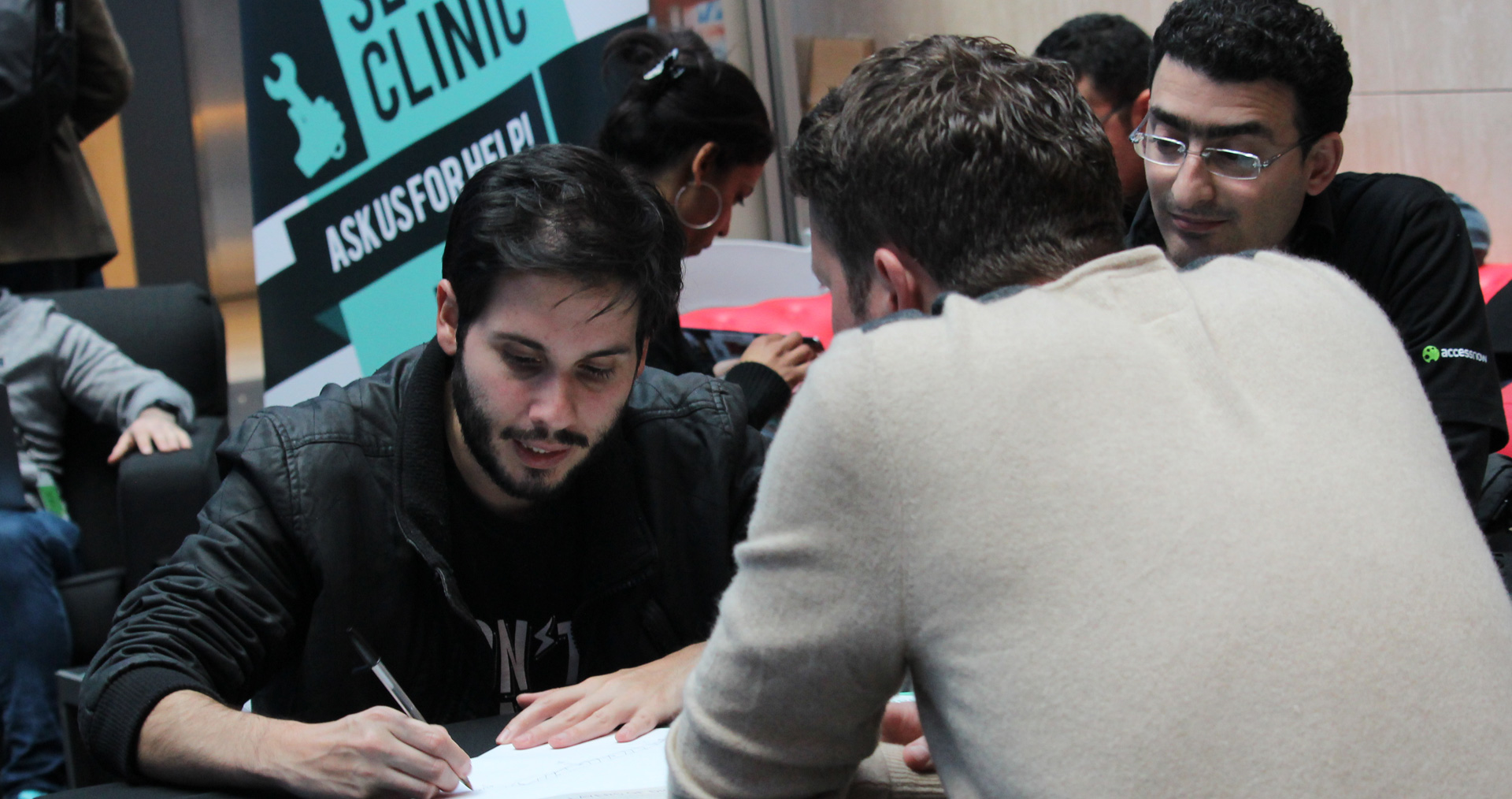 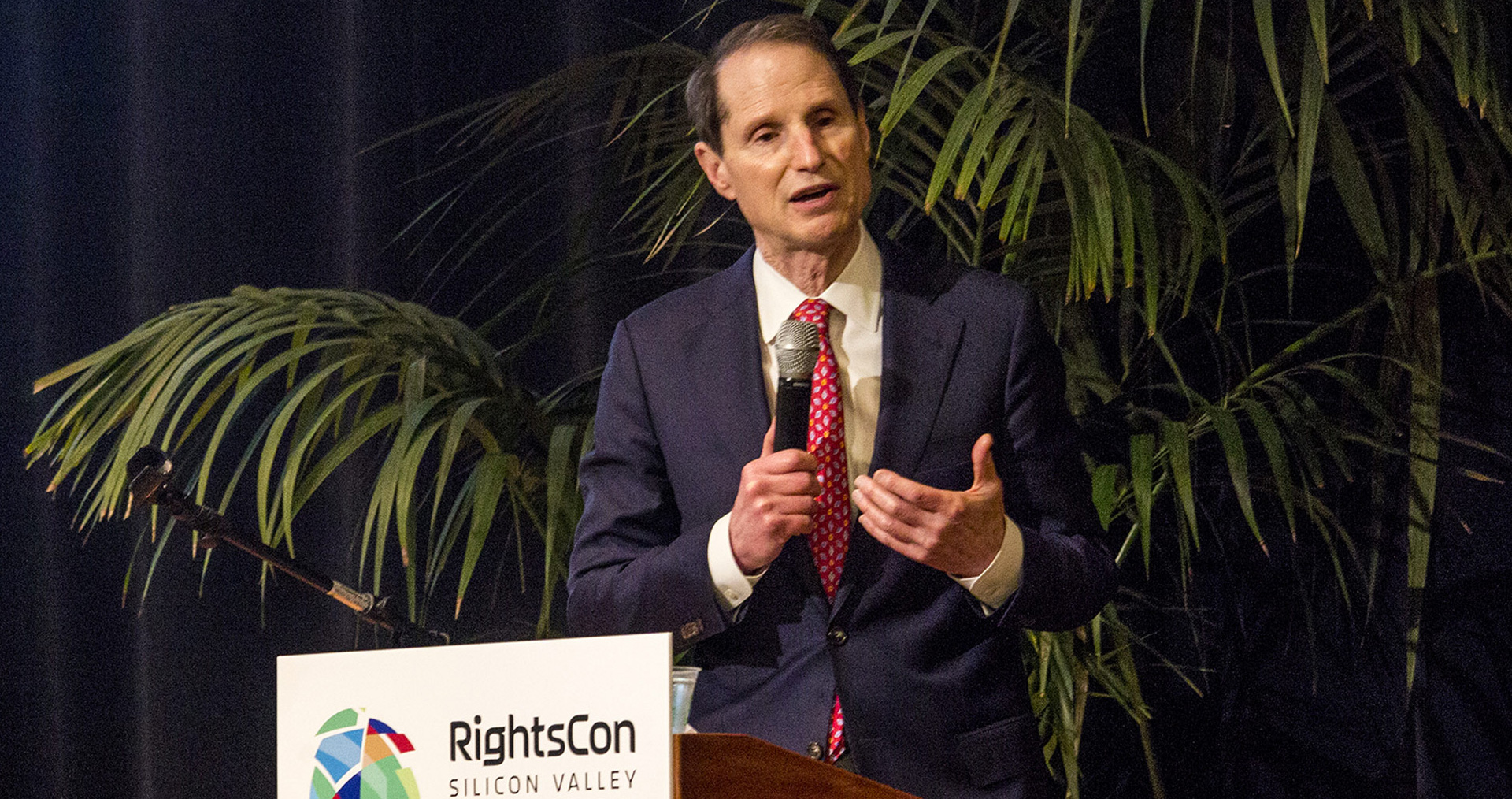 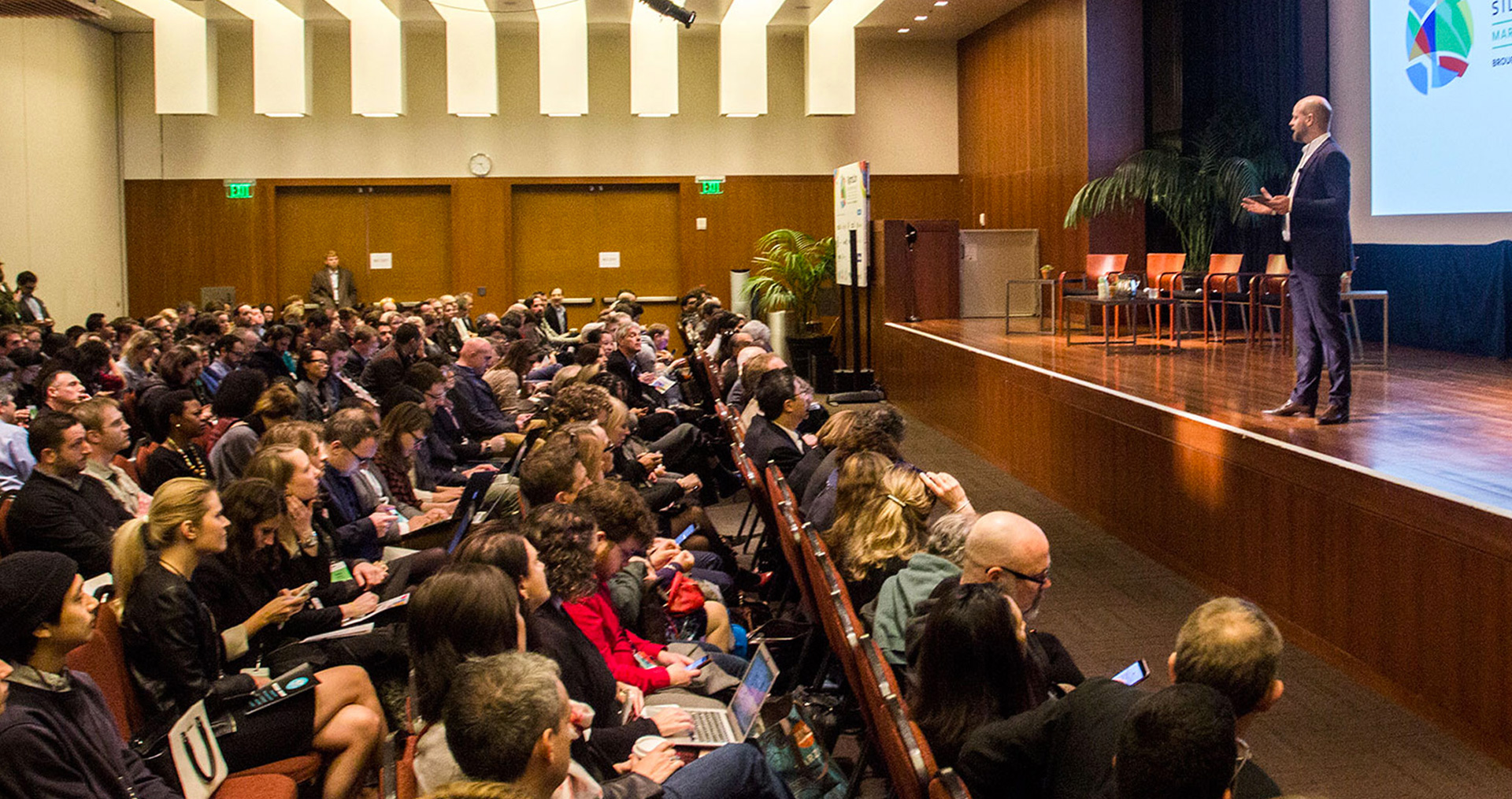 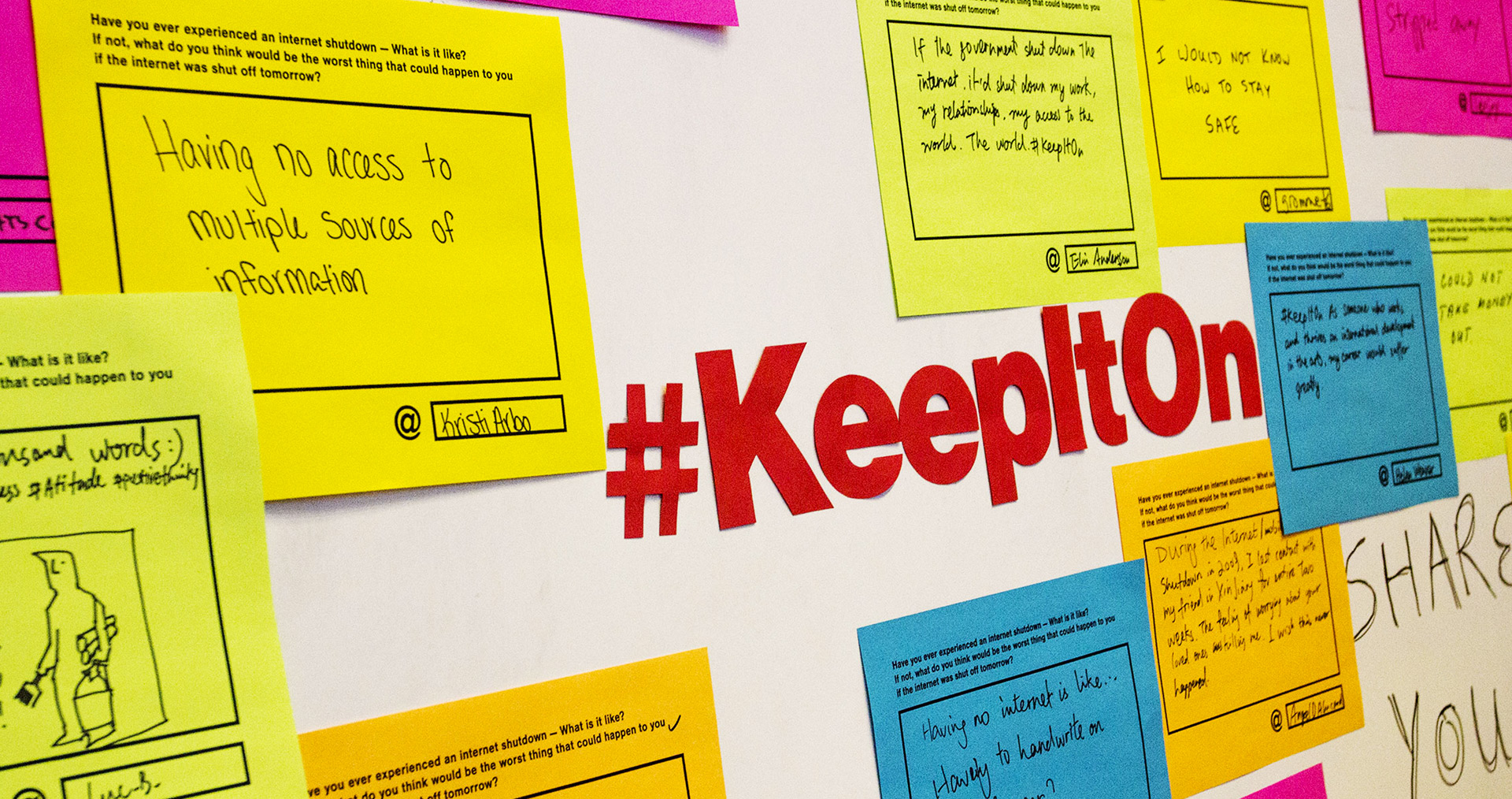 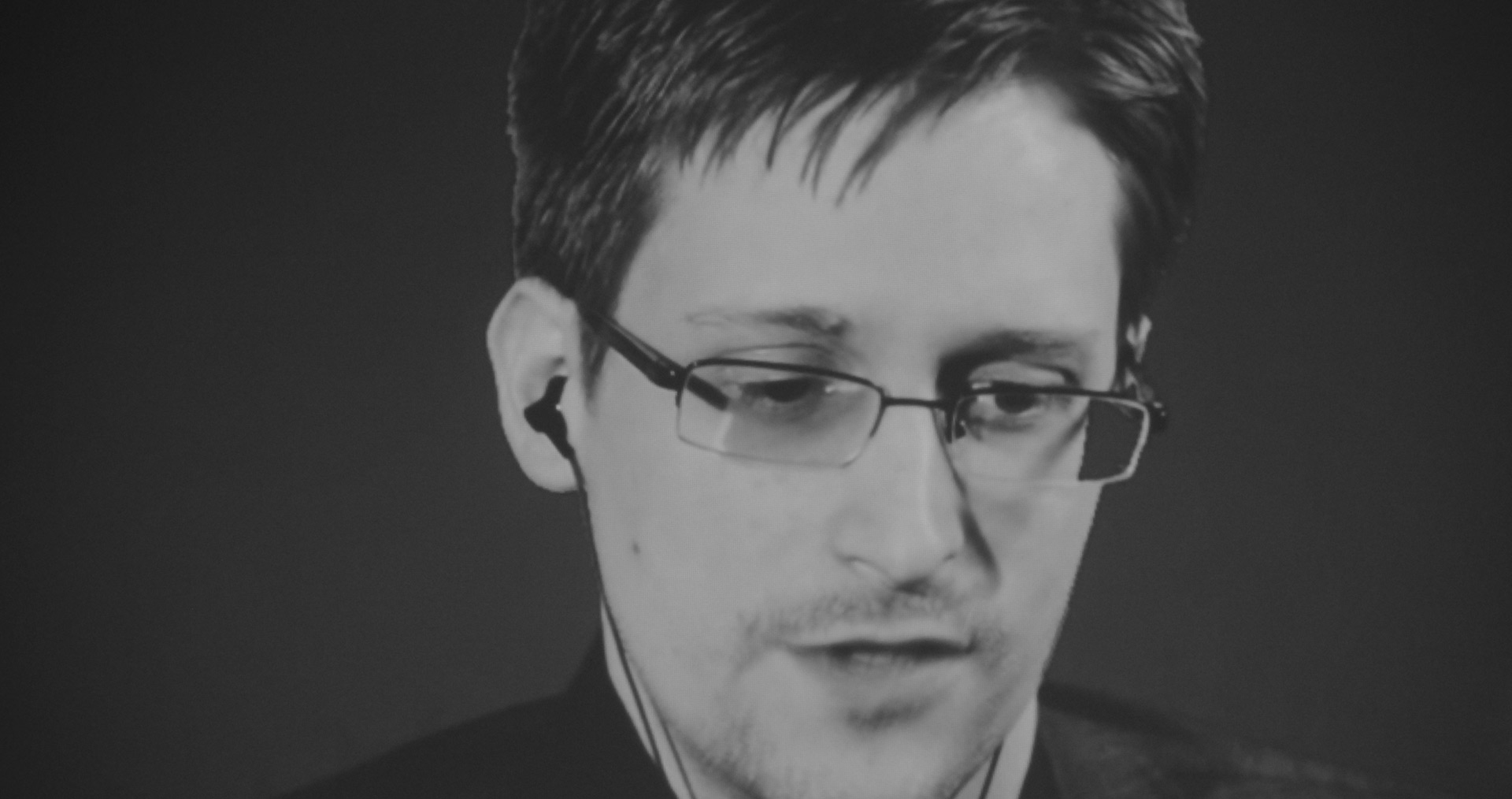 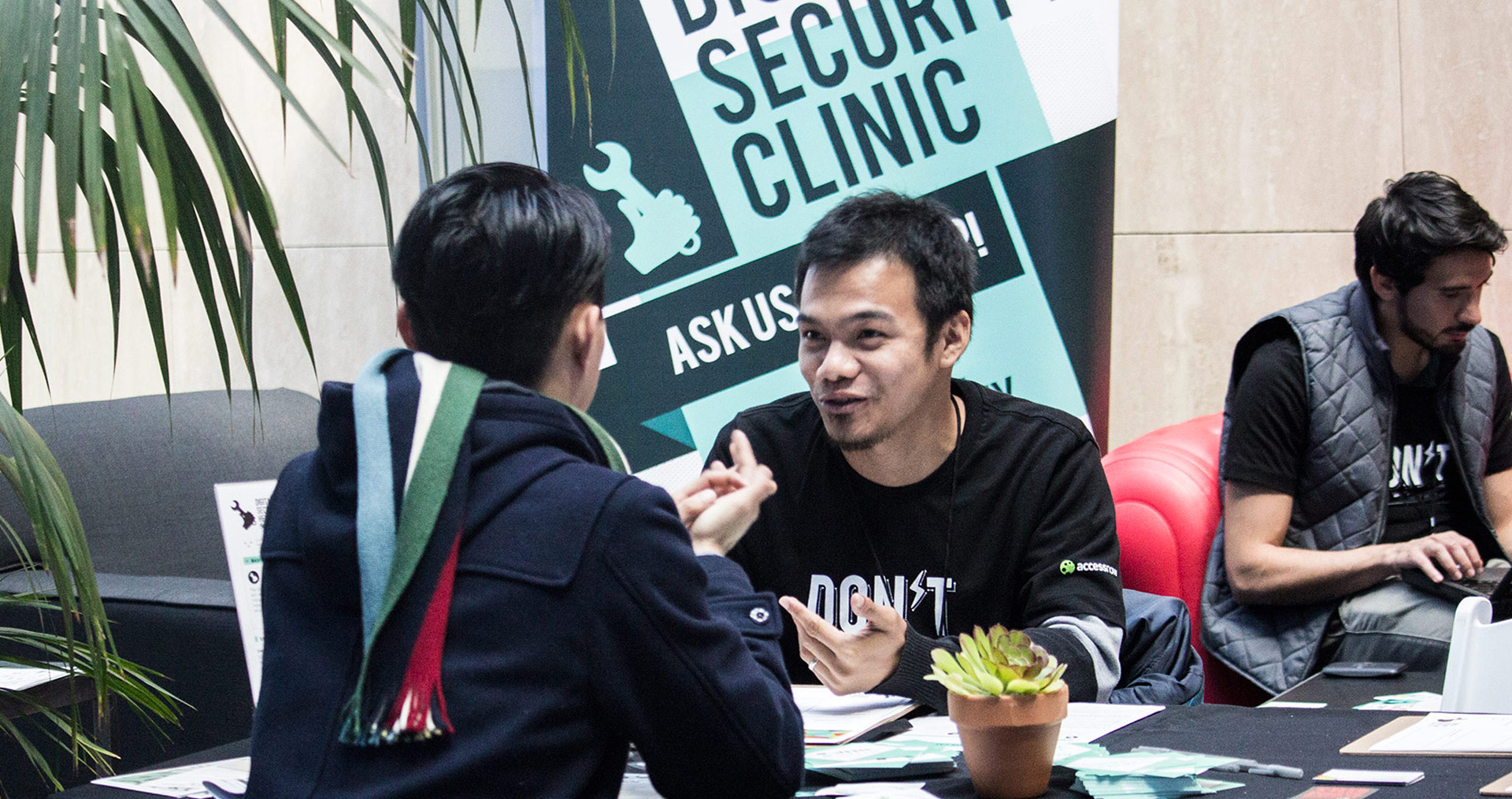 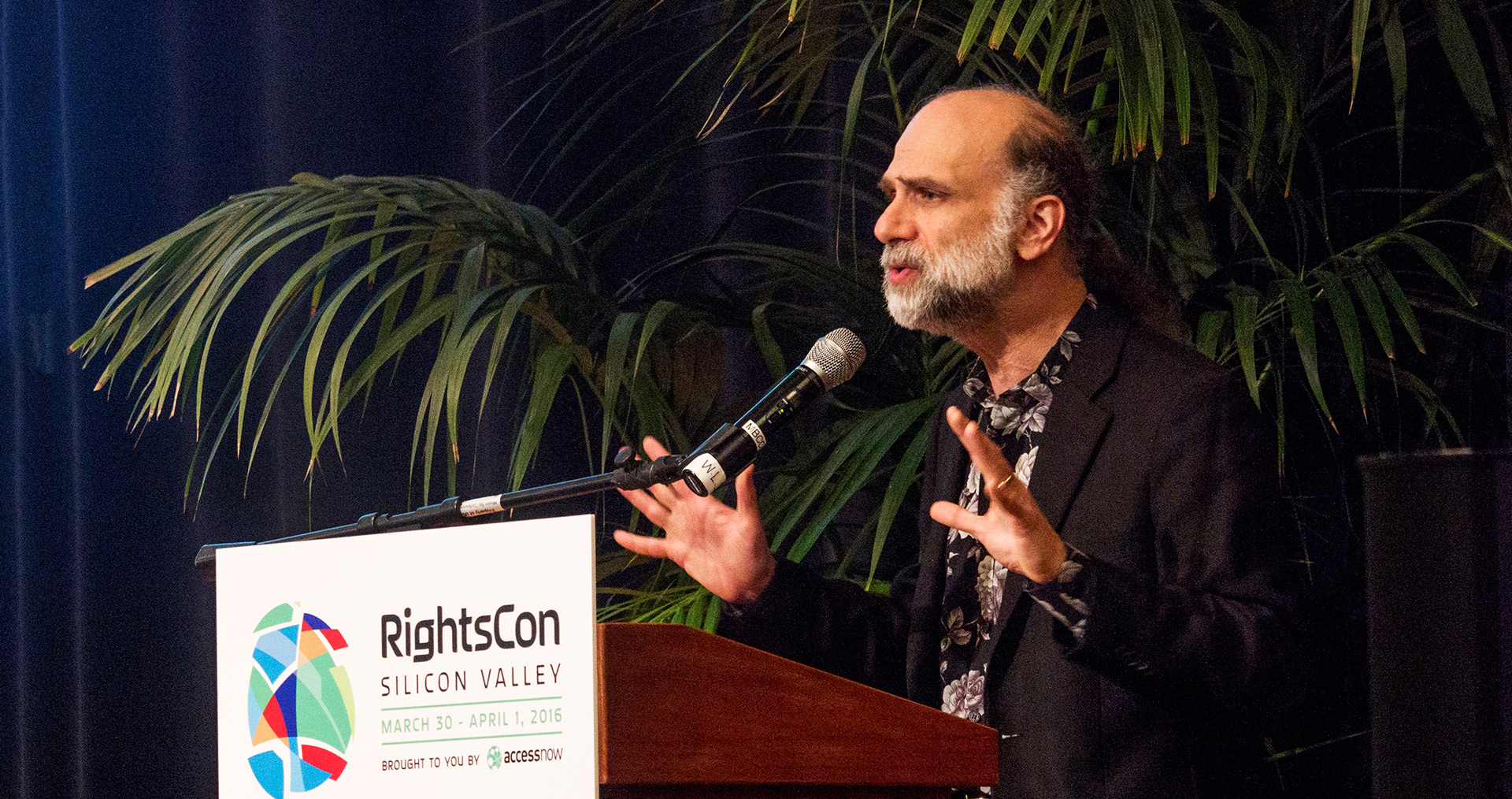 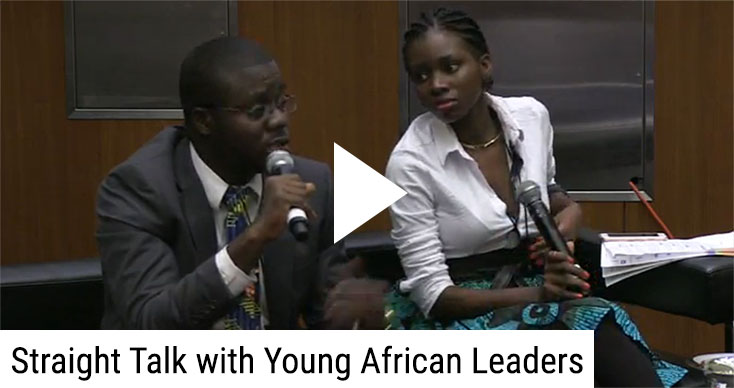 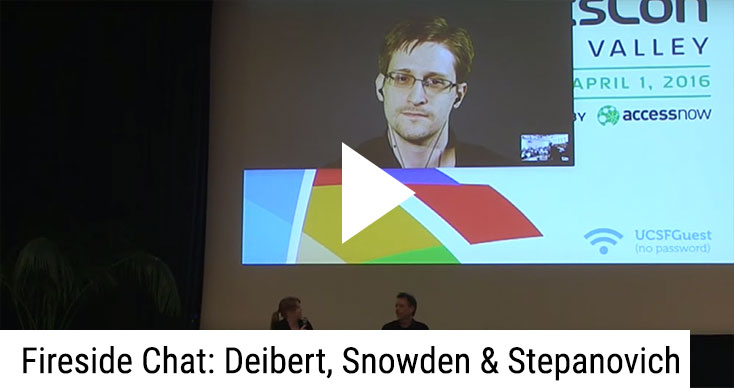 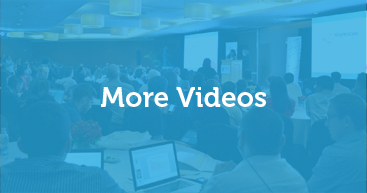 Execuitve Chairwoman of the Mozilla Foundation and of Mozilla Corporation 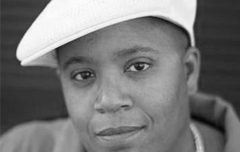 Executive Director of the Center for Media Justice 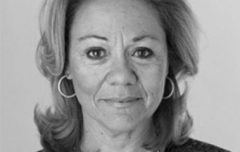 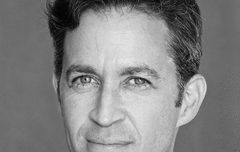 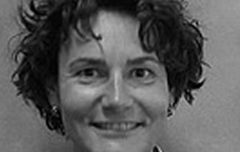 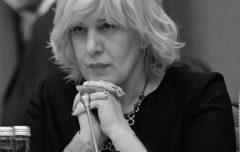 OSCE Representative, Freedom of the Media 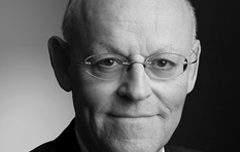 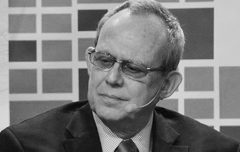 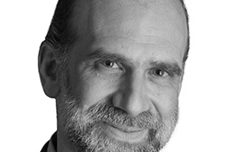 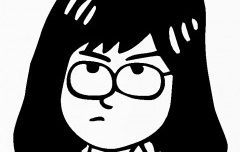 Founder and director of Majal.org 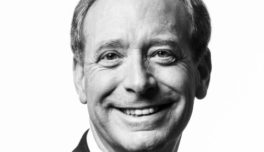 Board Member at the Freedom of the Press Foundation 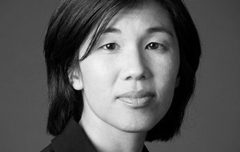 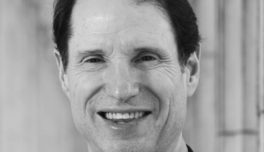 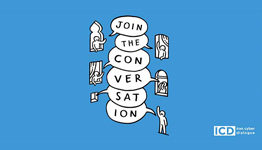 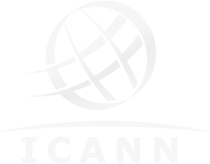